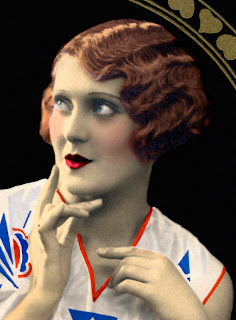 Ruby Ransome is your average, fun-loving flapper — working as a typist during the day, partying with her best friend, the up-and-coming singer Genevieve Watson, at the Black Asp every night.  Though she doesn't yet know it, there's a sinister world under all the glitz and glamor of the Roaring Twenties, and Ruby is about to be right in the thick of it! 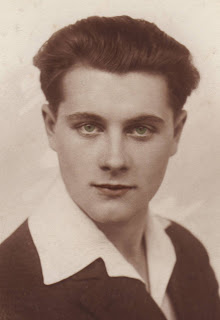 Who is the mysterious sheik who keeps turning up in Ruby's life?  What secrets are hiding behind those intense eyes?  From the first time they meet, Ruby is drawn to him, and becomes inevitably ensnared in his world of danger, corruption, and unimaginable passion. 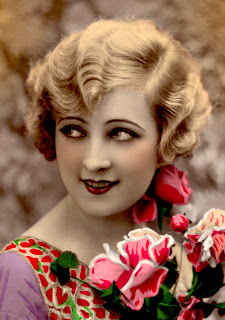 Shopgirl-turned-singer Genevieve Watson has hit the big time with a steady gig at the Black Asp and her engagement to the club's owner, Ansel Howard.  But despite her good fortune, the shadows under her eyes tell a different story.  Is the flapper lifestyle too much for Genevieve?  Or is it something else entirely? 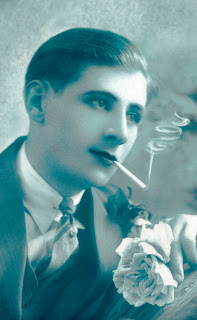 Genevieve's fiance and the owner of the Black Asp, there's something about Ansel that Ruby doesn't quite trust — and no one seems to see it but her.  Wealthy and good-looking, he has won over Genevieve and all of their friends.  What secrets is he keeping?  Ruby is determined to find out! 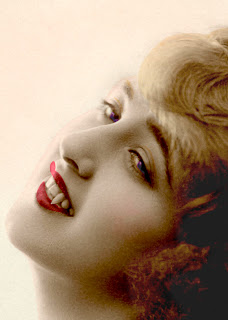 Who is Pandora?  What role does she play in organized crime in Chicago?  As Ruby navigates this world of danger and corruption, little does she know that all paths lead to Pandora.