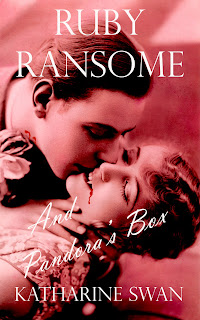 Ruby Ransome is your average, fun-loving flapper -- until a handsome stranger saves her from becoming vampire chow. Ruby is plunged into a world she never knew existed, where vampires rule Chicago's underworld and booze isn't the only illicit drink to be found in speakeasies. Together with a powerful but disillusioned vampire, Ruby decides to fight back -- but an equally powerful vampire named Pandora has other ideas... 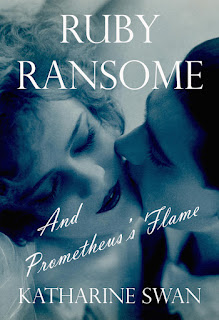 Ruby Ransome isn't your average flapper -- she's the human half of a vampire-killing duo. The teeth of the operation: Victor Valensky, an ancient vampire with an immortal grudge. Together they are trying to take down Chicago's mob -- one vampire at a time!  But when the ghosts of Victor's past come back to haunt them, will it be Ruby who pays the price?

Book 3 (work in progress) to be announced